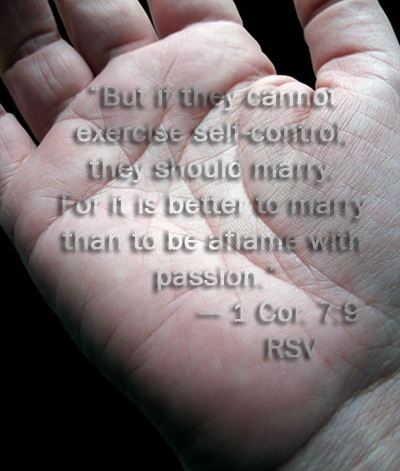 While the Jehovah’s witnesses have this to say: 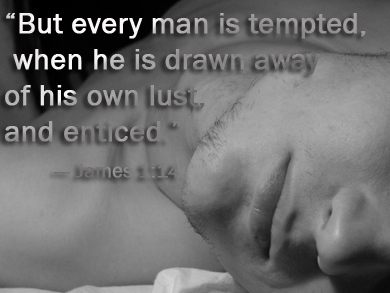 Sin is defined in the Bible as transgression of the law.

(1 John 3:4) “Whosoever committeth sin transgresseth also the law: for sin is the transgression of the law.”

Everything unrighteous is a sin.

It is a known fact and scientifically accepted that every normal human person experiences occasional lust of the flesh. Even the apostles of Christ testify to this.

Sexual urges in humans is but as natural as experiencing hunger, thirst, tiredness, etc. It is one of the most important processes in the human body. This feeling is moderated by God’s laws and statutes among His people, like the Israelites, because this is God’s instrument in the process of procreation. The Lord killed Onan when he did not obey God’s law to raise seed for his brother who died, and spilled it on the ground.

(Genesis 38:8-10) “And Judah said unto Onan, Go in unto thy brother’s wife, and marry her, and raise up seed to thy brother. And Onan knew that the seed should not be his; and it came to pass, when he went in unto his brother’s wife, that he spilled it on the ground, lest that he should give seed to his brother. And the thing which he did displeased the LORD: wherefore he slew him also.”

(1 Corinthians 7:29; 31) “But this I say, brethren, the time is short: it remaineth, that both they that have wives be as though they had none…”

“…And they that use this world, as not abusing it: for the fashion of this world passeth away.”

Scientifically, there is also evil in too much indulgence in everything we do to our body. Overindulgence in eating, drinking, etc. will cause us to sin and scientifically will eventually cause diseases in our bodies (http://www.uspharmacist.com/oldformat.asp?url=newlook/files/Feat/ACF2F0E.cfm&pub_id=8&article_id=45.)

Gluttony is being condemned by the Bible.

(Proverbs 23:20) “Be not among winebibbers, or among gluttonous eaters of meat…”RSV

(Jeremiah 17:9-10) “The heart is deceitful above all things, and desperately wicked: who can know it? I the LORD search the heart, I try the reins, even to give every man according to his ways, and according to the fruit of his doings.”

Sins committed by a Christian due to the ‘weakness’ of his flesh is pardonable under God’s mercy.

(Galatians 6:1) “Brethren, if a man be overtaken in a fault, ye which are spiritual, restore such a one in the spirit of meekness; considering thyself, lest thou also be tempted.”

It is better to marry than to be burned.

(1 Corinthians 7:9) “But if they cannot exercise self-control, they should marry. For it is better to marry than to be aflame with passion.” RSV

May the Lord teach your heart of the proper things to do through His words in the Bible.